Throughout the month, the children have made connections with one another through the many languages of dinosaurs. The children have been observed discussing the knowledge they have about dinosaurs, looking at dinosaur books together, and role playing (family roles) with the plastic dinosaurs.

The educators in the program used this observation to expanded on the interest of dinosaurs into other areas of the environment. They introduced salt dough to a small group of children who quickly began to create "dinosaur bones". These are going to make a great addition to the sand box! A light projector was added to the environment and some of the children enjoyed placing the dinosaurs on the projector. While manipulating the dinosaurs on the projector, they watched and were amazed at the shadows of the dinosaurs casting on to the wall. Children also worked collaboratively to create enclosures for the plastic dinosaurs using many different types of blocks, loose parts and magnet blocks.

The relationships amongst the children has strengthened as they share and collaborate their theories and knowledge they have about dinosaurs! 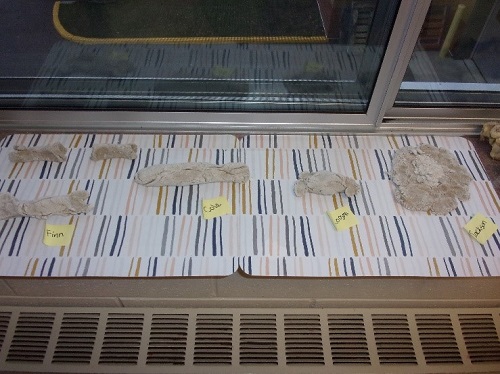 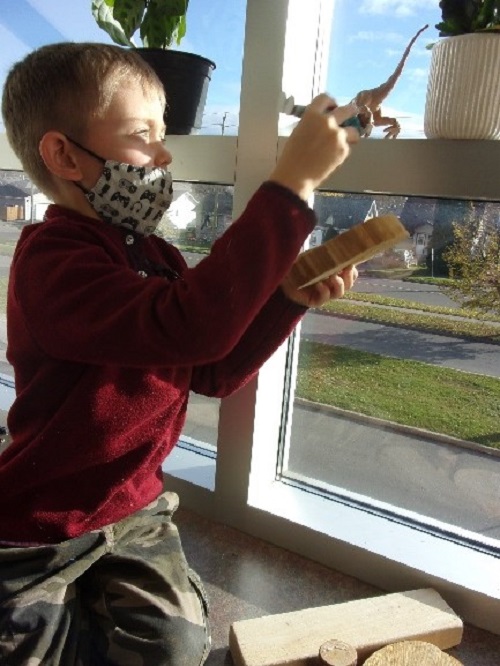 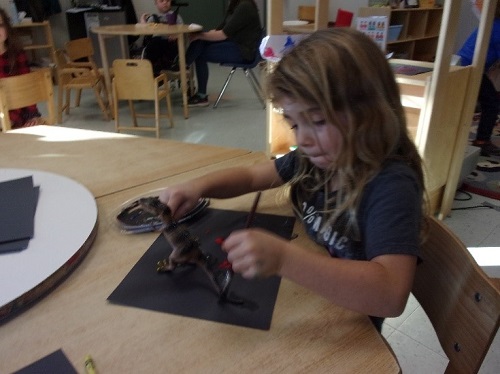 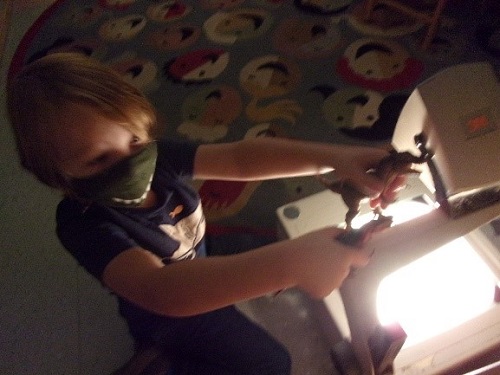 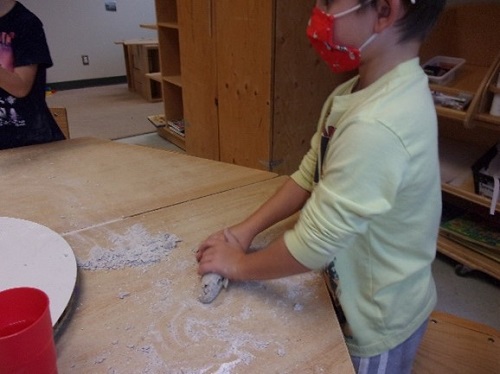