With all the cold weather this month, we had to be creative with ways to move our bodies indoors. The school is lucky enough to have a tug-of-war rope available so we thought “hmm let’s give that a try!”

We chose team captains to split into two teams for the game. O and G problem solve to pick the best team members for their teams, picking very strategically each time.

When both teams are ready to go we countdown “3, 2, 1… go!”. They begin to pull on the rope from each side with all the strength that they have in their bodies. O yells “pull hard!” to his team to encourage them. G is yelling “go go go! We are going to win!” continuously to encourage hers.

At the end of the game, G’s team ended up winning and boy were they excited! This was an excellent large group activity that got their bodies moving and tested their strength. 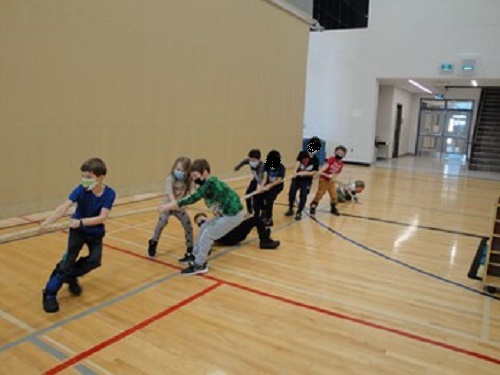 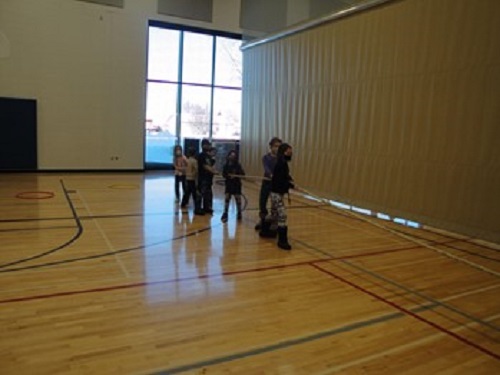