At the beginning of this month, some of the children made it their mission to successfully put on their very own puppet show! PW, KB, BD, and AC took the lead by creating a stage, organizing seats, collecting materials, making tickets, and more! The show was a great hit as the kindergarten children were also invited to watch the performances. Everyone was laughing as a lot of jokes were being added to the show. They even called out to the audience for an intermission in between so everyone got the chance to use the bathroom or grab a drink! Many of the children got inspiration from this and wanted to make their very own puppets! They got to work on their paper bags and made another “mini” performance for our school age group to watch! 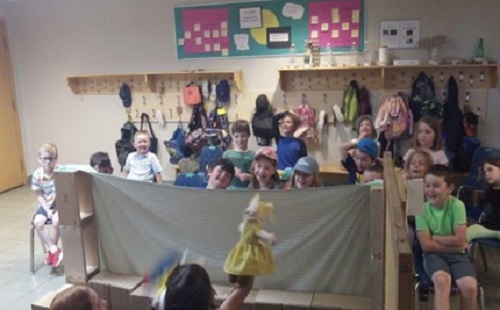 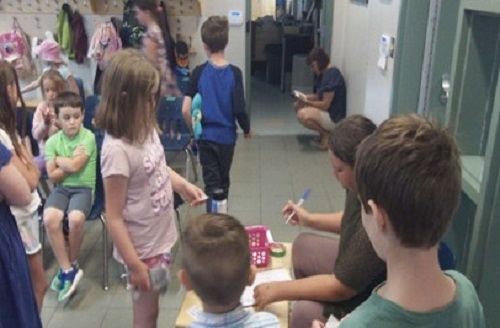 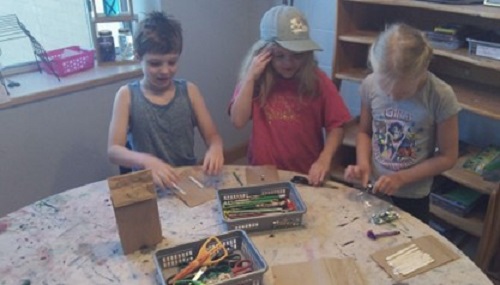 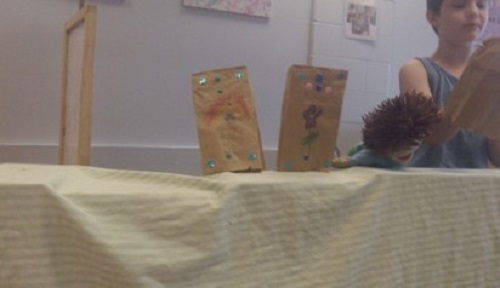