We recently laminated photos of each of the children’s faces for them to explore. We have observed so many amazing connections that the children have made on their own. Often, we see ourselves in mirrors, but a photo is such a different perspective. Some of our observations include:

“My family,” Emmersyn brought her face picture over to where her family pictures are on the wall, making the connection that this is where her picture belongs!

Liam notices different parts of his face on the photo of him, excited to show his peers and educators, over and over again!

Eloise points to each of her peer’s pictures as she points to them, correctly naming them, and then brings the pictures over to them. “Here you go, Emily” she would say as she hands Emily’s picture to her.

Igzy also has been making connections with his peers and their faces. “Where’s Charolette?” we would ask, and Igzy would find the picture of Charolette in the pile. 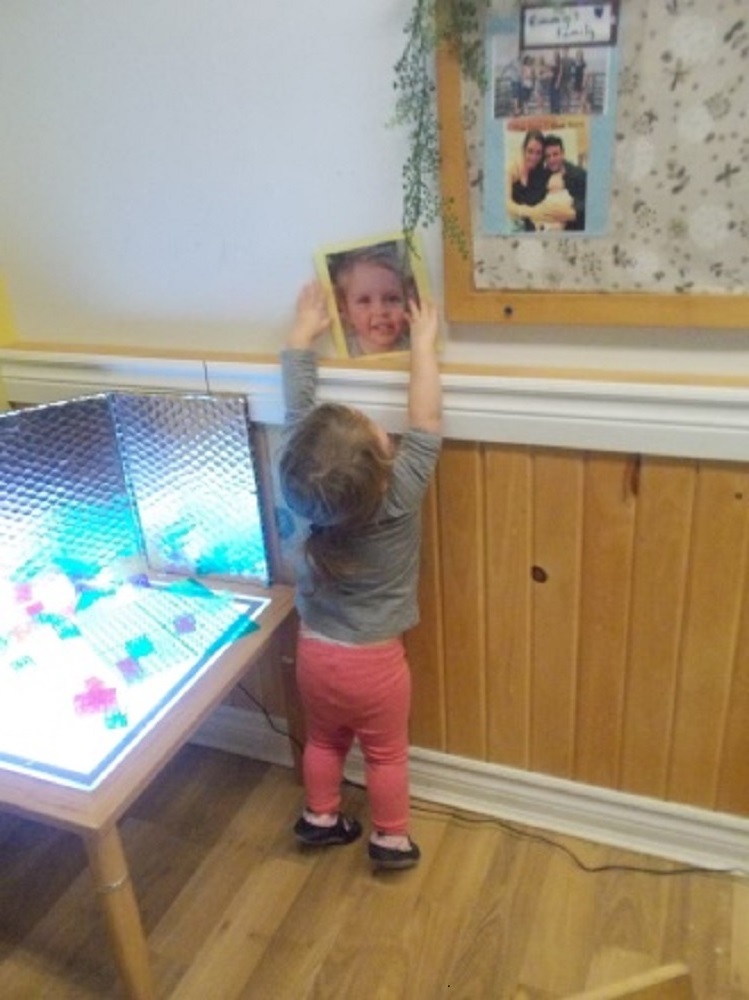 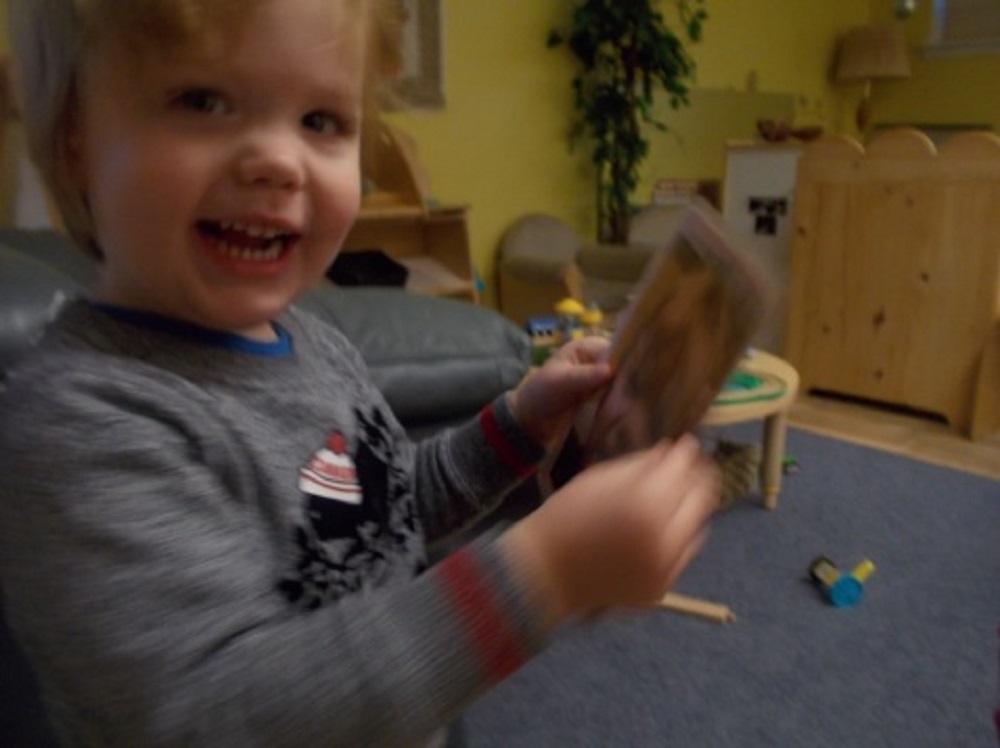 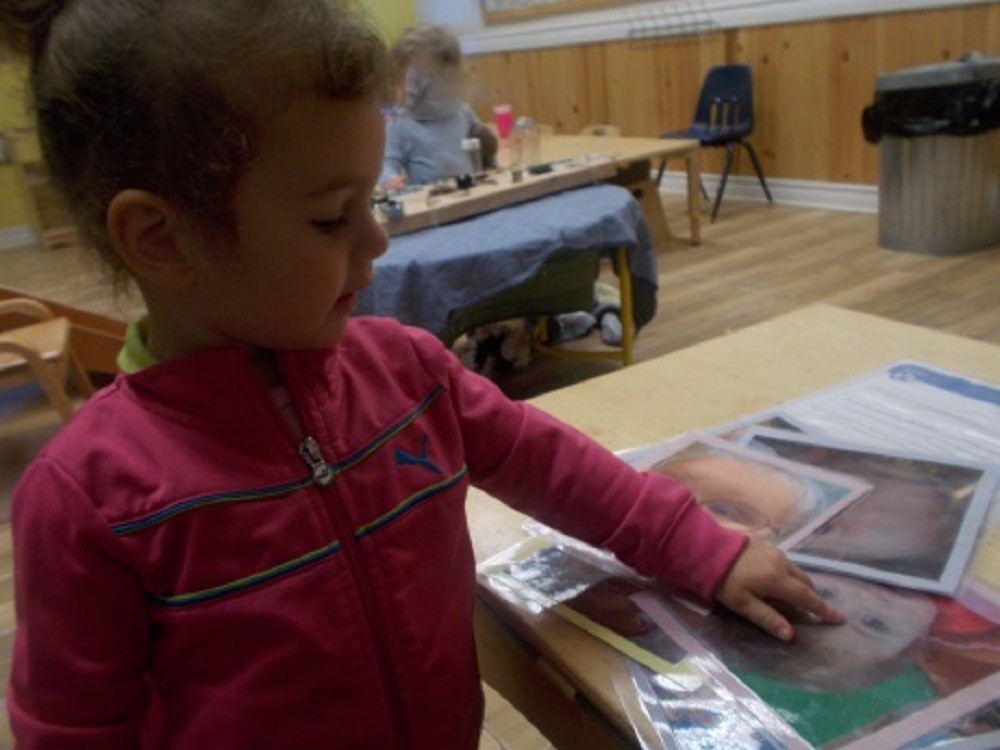 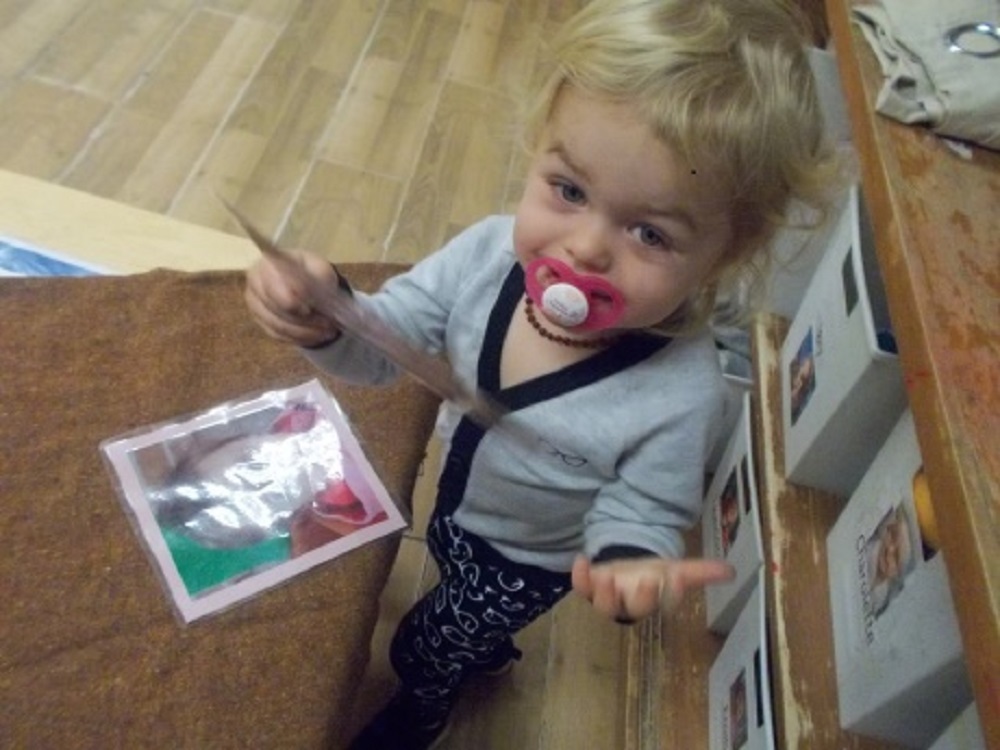