This month the children have become interested in having conversations about their homes and recreating them.

One day while playing outside the children were helping dig pathways in the deep snow, which they labelled as “hallways.” The children then wanted to create "bedrooms" that attached to their hallways.

The next day we reflected on this idea during snack and it sparked a conversation around hallways that they have at their own homes. The children decided to count how many hallways we have here at the centre…”we have 2!”. To expand on this conversation we sent home a homework question asking the families to count their hallways in their home and return with the results. The children have also begun discussing what the color their homes are and what materials they think it is made out of.

The children have used various loose parts and blocks to recreate home like structures over the past couple of weeks. We are currently working on bringing large boxes into the program to support this new interest. We have also introduced tunnels into our room which the children have also labelled as hallways. 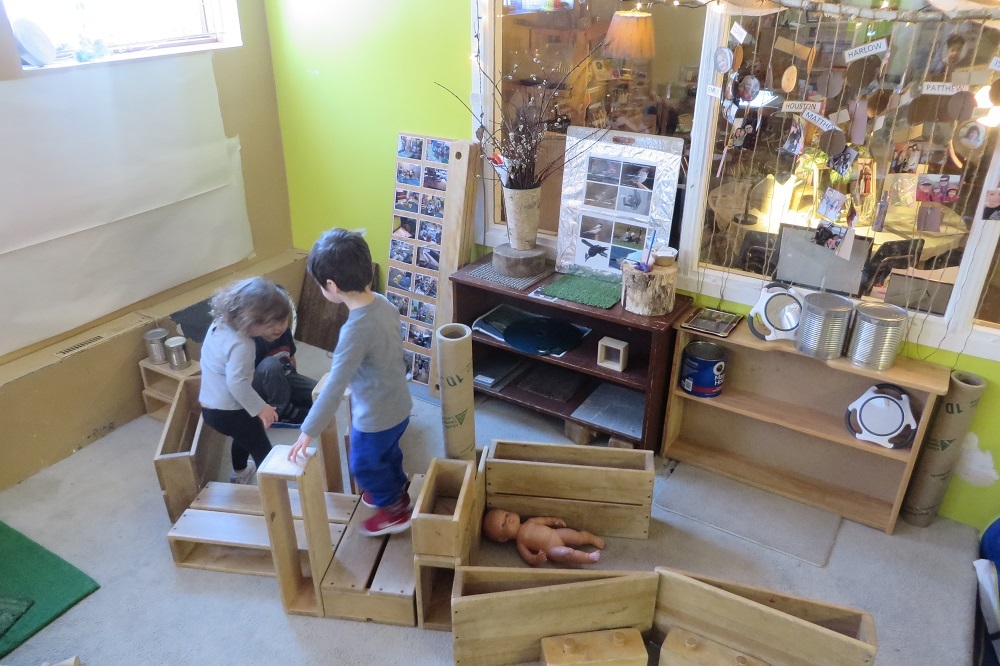 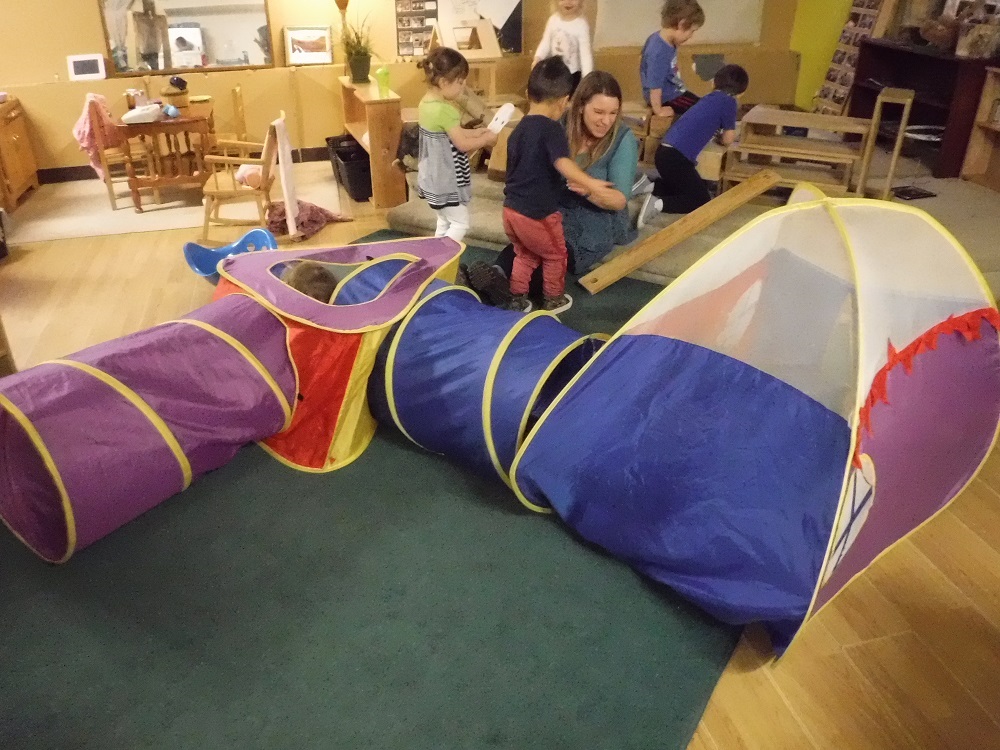 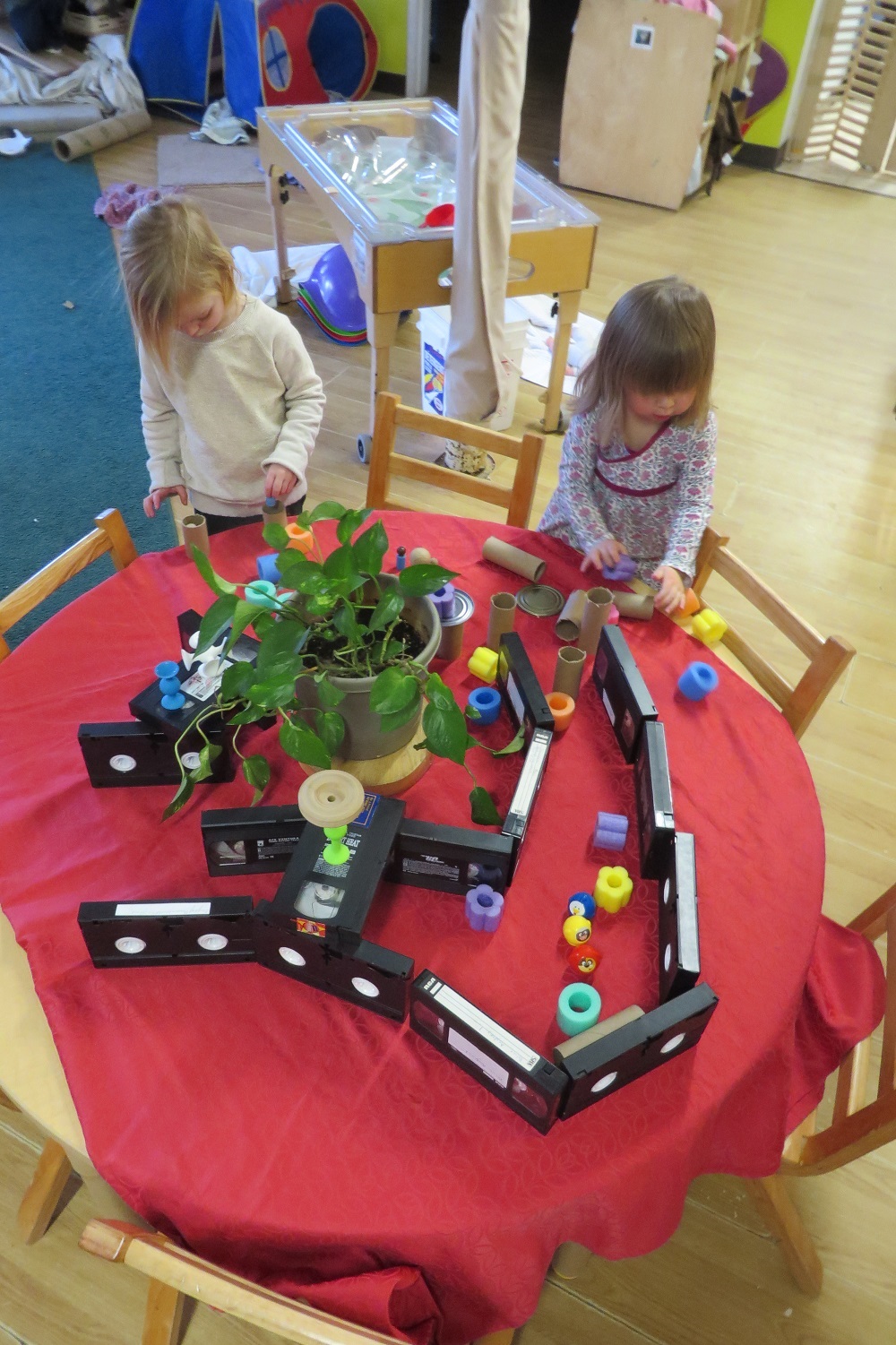